Trump lied about the crowd that came to his inauguration. He said it was the biggest in history. It wasn’t.

Trump lied that he had the biggest Electoral College win in U.S. History. He didn’t. Out of 56 elections, Trump’s rank was #46.

Trump also lied about the military vote when he claimed that he won that.

But Trump wasn’t alone believing that the military vote supported him over Clinton. For instance, AOL News reported that US veterans voted 2-to-1 for Donald Trump. Brietbart, a fake media outlet of the Alt-Right lying, misinformation machine, also alleged that veterans voted in ‘Record Numbers’ for Trump. Another conservative media source, Newsmax, also alleged that Troops Backed Trump By 3-to-1 Margin over Clinton.

They were all wrong!

To be fair, this view was so widespread that even Bill Moyers asked Why do Veterans Support Donald Trump?

When I searched Goggle for the actual numbers, I didn’t find any. All of the claims I found were based on polls and opinions, and we know how wrong they can be.

To find an answer, I had to dig deeper and this is what I discovered.

How many troops (non-combat vets) are there? The answer I found was 7.  That means for every combat vet, there were/are seven back at a base camp, stationed in Europe or somewhere else in the world, or even in the U.S. in support roles.

In 2012, Time Magazine asked “Does the Military Vote Really Lean Republican?” The nation’s 24 million troops and veterans account for about 10% of the nation’s potential voters, but they’re not the monolithic bloc many believe.

123,724,157 Americans voted in 2016 (not counting votes for 3rd party candidates). If ten percent of the voters were active troops or inactive veterans, then about 12.4 million represents the military vote. If we divide the military pie into 8 slices, the slice that represents combat vets is about 1.55 million troops, but the other seven slices total 10.199 million troops that served in non-combat positions.

In addition, I discovered through an Open Secrets report that Members of the military gave three times as much money to Clinton than Trump.

Open Secrets said, “Active and retired members of the military have been showing far more support for Democratic presidential nominee Hillary Clinton than for her Republican rival, at least as measured by the checks they’ve written to her campaign.”

Then there is the fact that Clinton had the support of more retired generals and admirals (110) than Trump’s 88, and Clinton’s list had better reputations.

The Daily Beast reported on The Disgraced and Little-Known Generals Backing Donald Trump. “Among the 88 (retired) generals and admirals who endorsed Donald Trump on Tuesday was a commander who once reportedly demanded President Obama produce his birth certificate, an Air Force general who was reprimanded for his role in a deadly 1996 crash, four commanders who were present at one of the biggest scandals in Navy history, and a special forces general known for spilling secrets and trying to turn military campaigns into religious crusades.”

It’s clear  that the Trump does not have a mandate to ‘drain any swamps’, a phrase that is misleading code for flushing the federal government down a toilet after using the U.S. Constitution to wipe his ass and then flush that document away too.


Did you know that Trump is on the Top 10 list of famous draft dodgers? Do you really want this serial liar as the commander-in-chief of the most powerful military in the world? 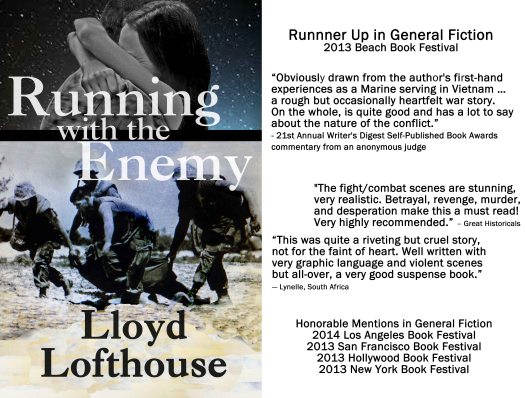